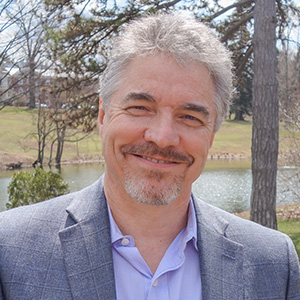 Office: Davison Hall, 133
Email: This email address is being protected from spambots. You need JavaScript enabled to view it.
CV

Paul McLean's research has focused on exploring the connections between multiple kinds of social networks—marriage networks, economic networks, and political patronage networks chiefly—and describing the cultural practices and identities that actors adopt to move within and across these networks. He has examined the development of elaborate strategies of self-presentation and the emergence of a quasi-modern conception of the self in Renaissance Florence in articles (AJS 104: 51-91 [1998], CSSH 47: 638-64 [2005]) and in his book, The Art of the Network (Duke UP, 2007).

His recent book, Culture in Networks (Polity, 2017) provides an overview of research on the culture-networks link across a variety of interfaces, both historical and contemporary—including research on diffusion, social movement mobilization, clientage structures, topic modelling, the formation of tastes, organizational cultures, and social media usage.

In addition, McLean has examined the political organization of Polish elites in the early modern period (T&S 33: 167-212 [2004], Annals 636: 88-110 [2011]), looking at that organization and its evolution as the product of multiple-network dynamics.  More recent interests include the idea of chance in the Renaissance, the social theory of Adam Smith, networking dynamics and career trajectories in academia, divisiveness in contemporary American political culture, and the organization of videogame play (Soc Forum 27: 961-85 [2012]).