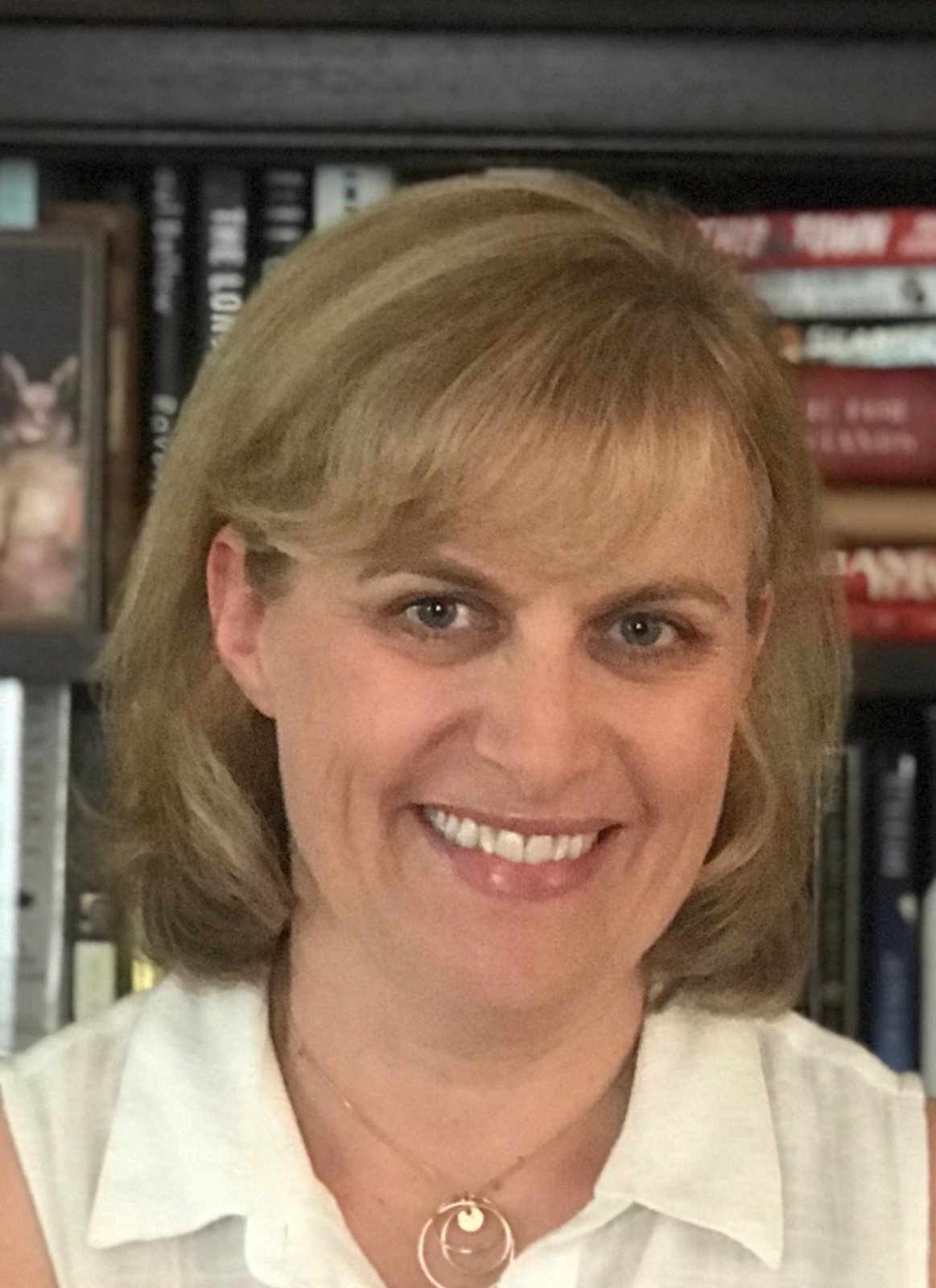 Office: Davison Hall, 039
Office Phone: 848-932-7620
Email: This email address is being protected from spambots. You need JavaScript enabled to view it.

Julie Phillips, professor and chair of Sociology, is a social demographer who studies how structural and cultural features of society influence behavior and produce inequality.  Most of her work has focused on lethal violence as an outcome of interest.  Her current research agenda examines possible explanations for the sharp increases in U.S. suicide rates since 2000.  With funding from the American Foundation for Suicide Prevention (AFSP), she has explored how and why patterns of U.S. suicide rates vary across place, time, and demographic groups, with particular attention to the role of rising antidepressant drug usage rates among other demographic, socioeconomic, and behavioral factors. A related project, also funded by AFSP, investigates varying patterns of suicide risk across the life course, time period, and birth cohort, with an emphasis on understanding the rising rates of suicide among middle-aged Baby Boomers. Other work in this area include studies of the role of immigration in affecting rates of lethal violence (with Lauren Krivo) and of circumstances and method of suicide using data from the National Violent Death Reporting System (with Katherine Hempstead).  Her work brings to the fore the social elements of suicide, showing that even the most individualist and intimate behaviors are products of the society we inhabit.