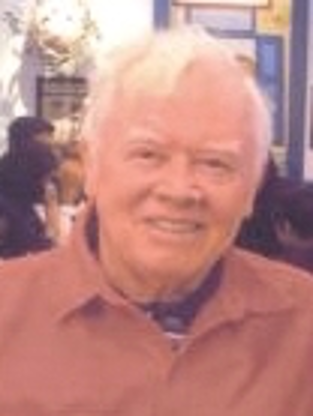 Professor John Leggett served on the faculty of the Sociology department from 1971 to 2004. His research, teaching, and activism focused on labor-related issues, unemployment and occupational health in central NJ, and race and working-class consciousness.

Professor Leggett published several well-received books, including Taking State Power: Sources and Consequences of Political Challenge (Harper & Row); Class, Race, and Labor: Working Class Consciousness in Detroit (OUP); and the satirical The Eighteen Stages of Love (a book that he and his wife, Rutgers Historian and Women’s Studies professor, Lora Dee Garrison) developed in the Erma Bombeck comedic self-analysis genre craze of the 1980s. He was the recipient of many awards, including a Ford Foundation fellow (1954-1955) and the Rutgers Distinguished Faculty Person Award, Livingston College Association Graduates (1987). In 2011, the ASA section on Marxist sociology honored him with a Lifetime Achievement Award.

In lieu of flowers and gifts, please consider making a donation to the Rutgers Sociology Gift Fund in Memory of Professor John C. Leggett. Funds will be given to like-minded undergraduate and graduate students in his name. 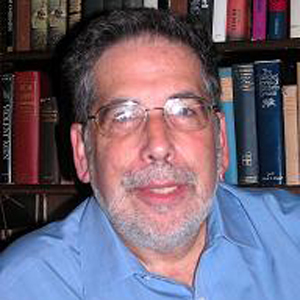 Professor Ben Zablocki served on the faculty of the Sociology department from 1977 to 2012, including a three-year term as graduate program director, followed by another three years as department chair. His interests included the sociology of religion, community, the social psychology of influence and charisma, the sociology of the adult life course, and the relationship between believing and belonging over time. His research and teaching encompassed many of these themes.

Professor Zablocki published widely on charismatic movements, cults and brainwashing, including his books The Joyful Community, Alienation and Charisma, and Misunderstanding Cults. Professor Zablocki was the principal investigator of the Urban Communes Data Set, a rich set of longitudinal network data from naturally occurring groups of adults available for sociological research. His research was funded by the National Institute of Mental Health, the Russell Sage Foundation, the National Science Foundation, the National Institute on Drug Abuse, and the Templeton Foundation.